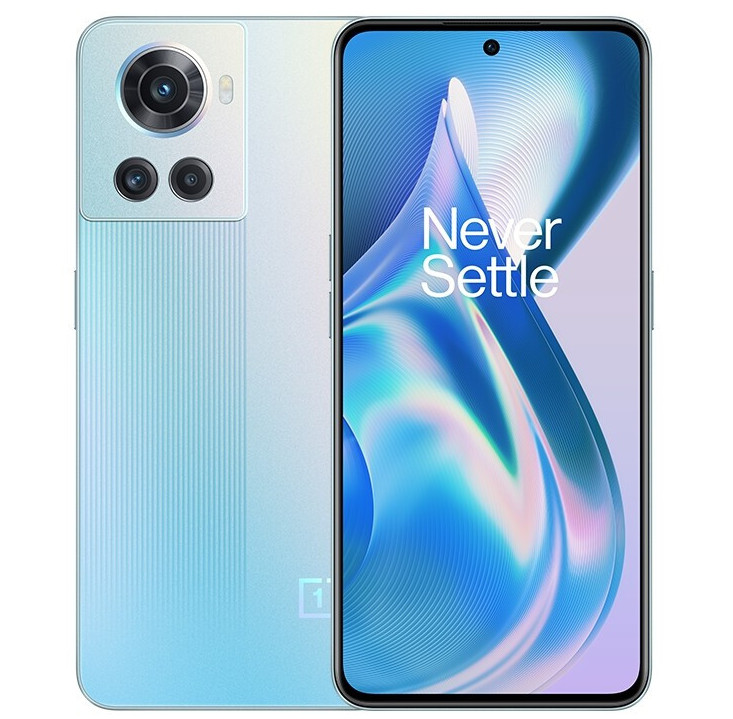 After rumours, OnePlus today confirmed the launch of OnePlus Ace smartphone in China on April 21st. The company has posted the image of the phone that resembles the realme GT Neo3 that was introduced recently. It has a punch-hole screen and a similar camera arrangement, but the LED flash has been moved to the side.

However, the rear design is slightly different compared to the GT Neo3, and it also lacks the OnePlus’ signature alert slider. The company says that the Black colour variant has a low-key and steady, flickering with tiny points of light and the Blue version has an ambilight, originating from the arctic glow.

This will be the second phone to support 150W SuperVOOC fast charging, after the realme GT Neo3. This will offer 50% charge in just 5 minutes.

The OnePlus Ace is expected to launch as OnePlus 10R in India alongside the OnePlus Nord CE 2 Lite and the OnePlus Buds on April 28th.